Between January 31st and February 2nd 2018, 11 pupils and staff from Headlands School took part in the annual Football Trip.  This year’s trip involved an overnight stay in Liverpool, followed by two days in London.

After leaving school early on Wednesday morning, the convoy of two buses left the M4 at Newport only 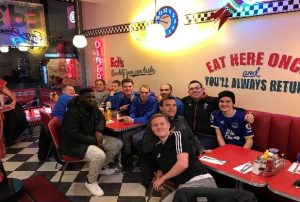 to discover one of the buses had a puncture!  After an unexpected stop to sort the problem, both buses continued their journey to Liverpool.  After arriving in Liverpool and checking-in mid-afternoon, we all headed into the city centre to explore.  After a long day of travelling, everyone was hungry, so we dined at Ed’s Easy Diner.

After food, we headed to Goodison Park, home of Everton FC, where we watched them play Leicester City.  Despite it being a little cold, it was an exciting game which saw Everton victorious, winning 2-1.  After the game, the weather took a turn for the worse, with heavy rain and strong winds, but despite this, we managed to meet some of the players and got their autographs before heading back to the hotel for the night. 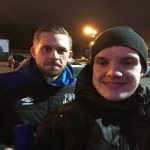 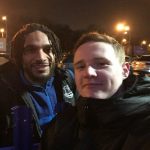 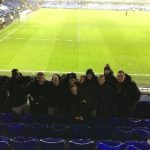 The following morning, we had an early start as we set off on our long journey south to London.  Arriving early afternoon, we headed straight for Stamford Bridge, home to Chelsea FC, for a tour of the stadium.  We all enjoyed learning about the history of the club and the stadium from our tour guide Frank.  Some of the pupils tested him by asking some interesting questions.  After spending some time in the Megastore, we headed to the hotel to check-in. 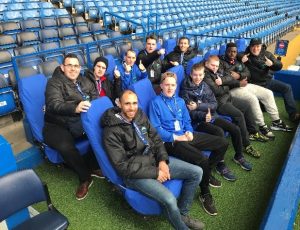 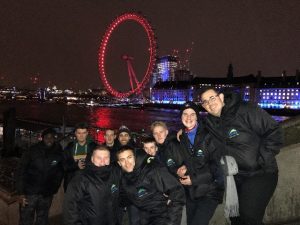 It was now early evening, and it was time to head into the centre of London to do some sightseeing. 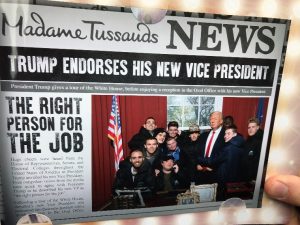 After using the ‘Tube’, we had a whistle stop tour, which included Buckingham Palace, Big Ben and the Houses of Parliament, the London Eye, Piccadilly Circus and Leicester Square.  After a meal at TGI Fridays, we headed back to the hotel.  The following morning, after breakfast at Victoria Station we headed to Madame Tussauds for the final activity before heading home.  We had a great time there, rubbing shoulders with the Royal Family, Theresa May and Donald Trump.

After grabbing some lunch, we got back on the buses to head down the M4 back to school.  Despite the heavy traffic, everyone was in good spirits and on a high from a fantastic trip.