It is with great sadness that on Saturday 25th November one of our pupils Luca Pucella passed away.  Luca had suffered from a rare and life limiting illness called ROHHAD syndrome which affects only 75 people in the world and with it came complex medical requirements.

Despite this, Luca had a lot of energy and wanted to make a difference in the world. 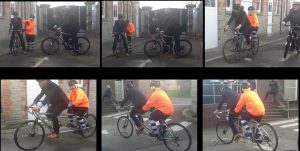 To celebrate the time that Luca spent at Headlands School we have planned to hold a remembrance afternoon on Thursday 21st December where the staff and pupils will take part in an organised fundraising cycle ride to raise valuable funds for The ROHHAD Association.  Luca met another young boy who had recently been diagnosed with the same illness and had felt very passionate about raising money.

‘Luca’s Ride for ROHHAD’ will take place from 1pm-2pm taking a route from the school along the barrage between Penarth and Cardiff.  The ride will be followed by refreshments and a celebration of Luca’s time at Headlands School. 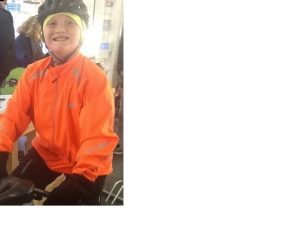 If you would like to make a donation please visit the Just Giving page.